The 1996 movie “Fargo” stirred widespread curiosity about snowy winters, funny accents and bloody mayhem on the frozen tundra of North Dakota and Minnesota. The film won two Oscar awards and inspired a popular television series of the same name. But how well did it actually capture and reflect the region? 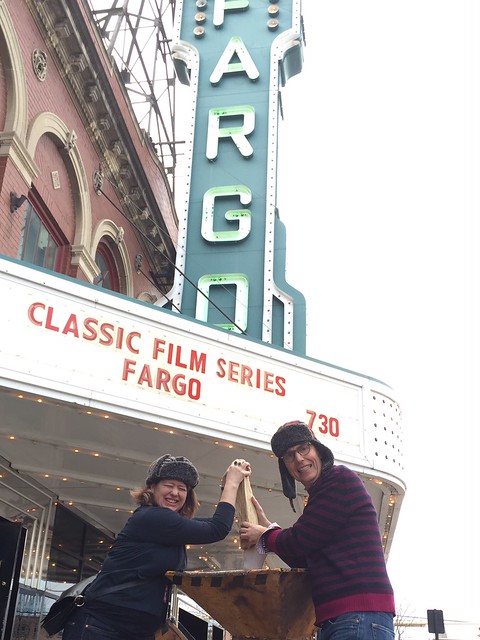 Credits:
This documentary is made possible by a grant from the North Dakota Humanities Council in cooperation with Prairie Public.