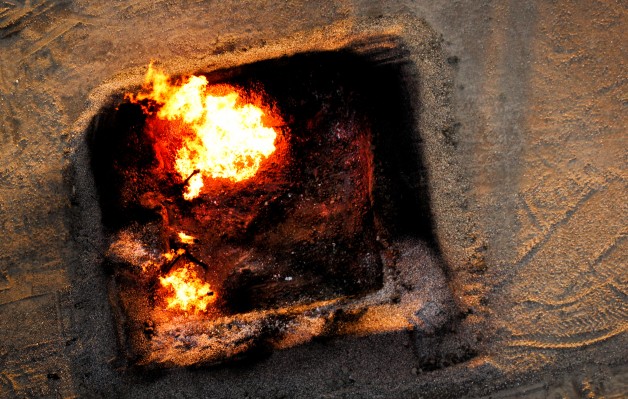 Turn up the audio on your computer and go for a ride in North Dakota’s oil patch.