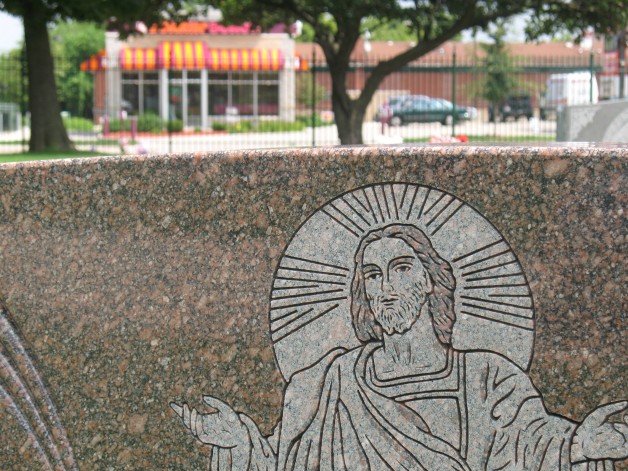 Nine million people live in the Chicago area. One thing is clear: all of us are going to die. What you may not know is what happens to all those bodies, and the effect they have on the environment. Chicagoland cemeteries take up thousands of acres of open space. Funeral homes use gallons of toxic chemicals a year. And cremation consumes lots of energy and emits toxins into the environment. Today, many Americans are looking for ways that make their deaths greener. But change is coming slowly. The way we practice death has deep cultural and religious traditions.

This documentary features an embalmer, an undertaker, a Roman Catholic cemeterian, a 34-year-old woman who wants to have her body composted by worms, the sounds of a crematorium and an exploration of the newest, greenest body disposal technique: Resomation. (28 minutes)

Produced by 2 below zero’s Diane Richard and Todd Melby.

Questions & resources to start the conversation