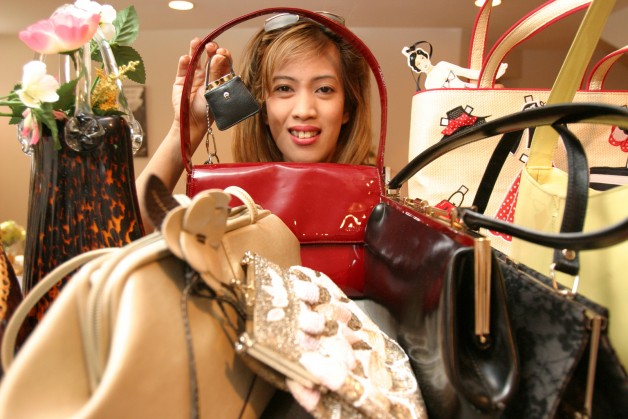 “Consuming Desire” examines Americans’ love of shopping. In particular, what motivates us to buy more than we need and whether this culturally sanctioned pursuit hints at darker aspects, financial or emotional, in our lives. Five percent of Americans now show signs of being compulsive buyers.

Central to the story are six or so Chicagoans who present an array of behavior that may or may not be problematic, depending on the listener’s own point of view. Rounding out the story is a critical perspective of rampant consumerism given by members of a Voluntary Simplicity group in Chicago. One member invites the listeners to shop “frugally” with her: It’s for them to decide in what ways she’s different from the other shoppers, or if the emphasis she pays to frugality is perhaps itself extreme. (28 minutes)

Produced by 2 below zero’s Diane Richard and Todd Melby.

Questions & resources to start the conversation