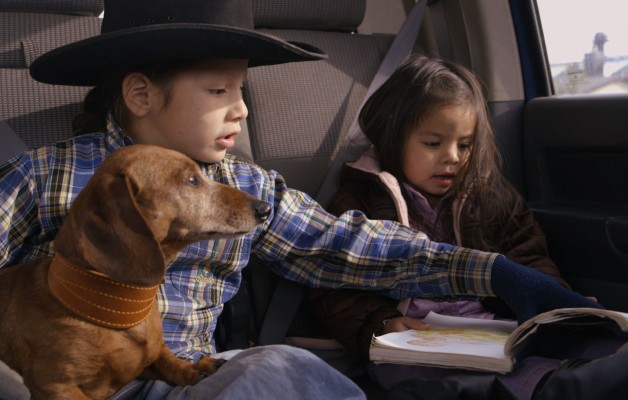 Some Native American tribes have banned fracking on tribal lands. With vast deposits of oil underneath its borders, Three Affiliated Tribes is at a crossroads. Should the Mandan, Hidatsa and Arikara Nation in western North Dakota drill for black gold or outlaw oil exploration on its land? Tribal member Marty Young Bear worries about environmental effects. Meanwhile, local leaders rush to form a tribal-owned oil company with the motto “Sovereignty by the Barrel.” 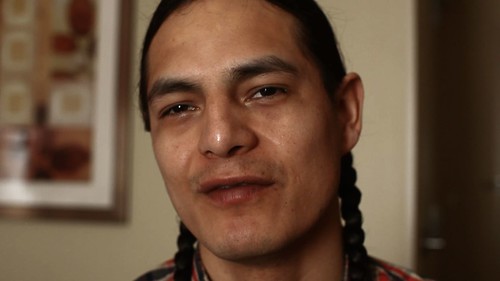 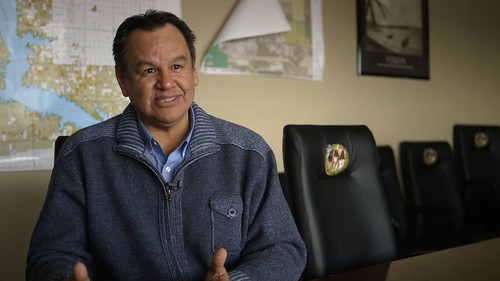 Ken Hall is bullish on the boom. 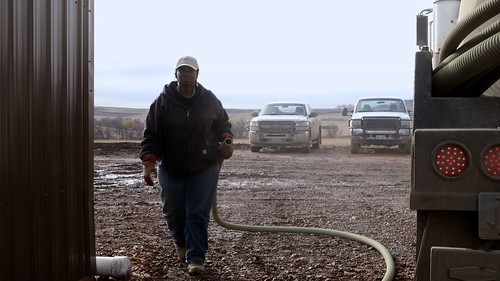 Elsie Ejismekwu moved to North Dakota to get a fresh start. 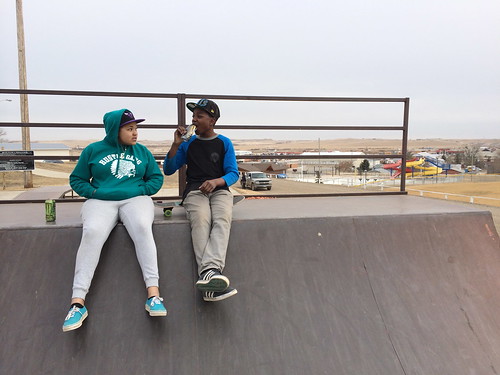 Jennifer and Lawrence move to North Dakota with their mother, Elsie. 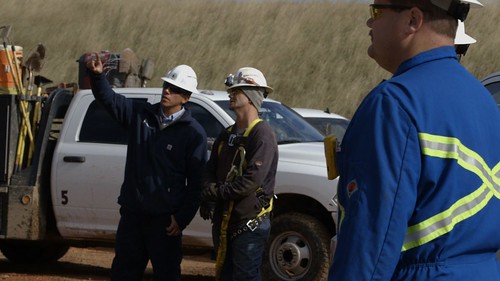